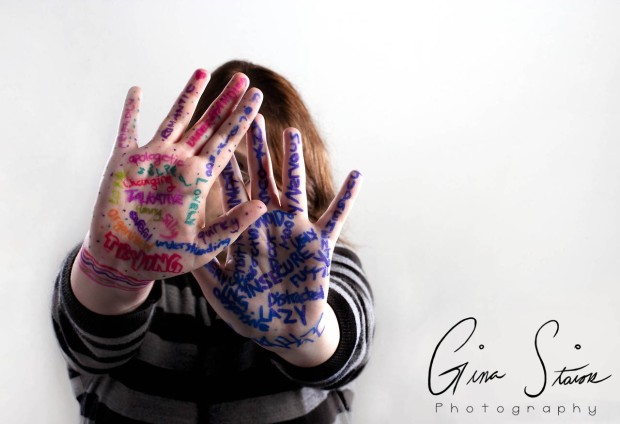 We were assigned to produce a self portrait of ourselves. I usually like to be behind the camera, not in front, so coming up with an idea for this was daunting. Eventually, I realized that I wanted to show that I had become a more positive person but that I still had my insecurities. I wrote positive and negative aspects about myself on both hands and had the positive slightly cover the negative. Negative thoughts will come and go and will never truly disappear (at least for me) but I can try and mute them with the positive. 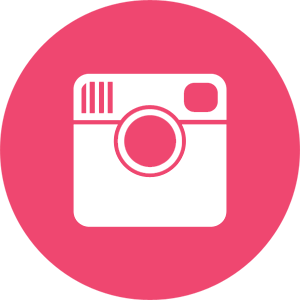